Michael Dean Murdock (born April 18, 1946) is an American Contemporary Christian singer-songwriter, televangelist and pastor of The Wisdom Center ministry based in Haltom City, Texas. Murdock preaches around the world and is best known for his promotion of prosperity theology. He hosts the School of Wisdom with Mike Murdock television program.

Murdock was born in Lake Charles, Louisiana, to J.E. and Willie Murdock, and has four sisters. In 1964, Murdock graduated from LaGrange High School in Lake Charles.[1] He attended Southwestern Assemblies of God University in Waxahachie, Texas, but left after three semesters in 1966.[1]

The Fort Worth Star-Telegram reported that he had registered 76 songs with the American Society of Composers, Authors and Publishers, according to unofficial data kept on those groups' web sites.[1]

In 1989, as a pastor on The PTL Club, Murdock gained national attention during the PTL scandal when he asked viewers to donate to Jim Bakker and Tammy Faye Bakker claiming they helped broken marriages and people.[2][3] The PTL later declared bankruptcy and Bakker went to prison for fraud related to his ministry.

During a sermon, Murdock bragged about buying a jet with cash, lambasting his congregation for being jealous and telling them to "act happy" for him. This was shown on an episode of Last Week Tonight and used by John Oliver to highlight the extravagant lifestyles of many televangelists.

In 1999, the Fort Worth Star-Telegram reported Murdock refused interview requests and had previously declined to answer questions about money.[4]

In 2003, the Fort Worth Star-Telegram ran a series about Murdock giving association (donor-raised) money to select family members who were on his association's board.[5]

On March 3, 2003, the Associated Press reported Murdock asked followers for money to help the poor but spent more than 60% of donations on overhead, including his salary, and only a tiny amount (reported to be "legal minimums of 1% to 3%") on helping the needy, or any other 'public interest'.[6]

In 2004, the Fort Worth Star-Telegram reported Murdock "has started a church and the law allows him to keep his financial records behind closed doors." In August 2004, the association purchased the International Faith Center in Haltom City, Texas, and changed its name to The Wisdom Center, which it operates as a church.[7]

HALTOM CITY (CBSDFW.COM) – There’s lots of people in Haltom City who are unhappy because a local Pastor is buying up lots of properties. They want to know why he’s making such purchases.

Mike Murdock is that pastor and under fire from his neighbors for buying up homes in the city.

Tuesday night citizens made those concerns known at an evening meeting at the Tarrant County College meeting room.

Just minutes into the meeting pastor Mike Murdock had heard enough and stormed out.

“I don’t want to live here. I’ll move out this week,” says Pastor Murdock as he left.

Police hovered close to Murdock as he stopped for a couple confrontations on his way out.

Appraisal records show the televangelist and his church, The Wisdom Center, now collectively own 12 properties in Haltom City, many of which are single-family homes.

City leaders say Murdock told them he was planning to rent some of the homes or use them to house people in town for training.

Mike Thompson says the homes are several doors down from him and no longer fits in with the neighborhood.

“It’s disgusting. I’m glad it’s not next to me,” says Thompson. “The yellow one, with the red roof, and the blue trim, and the dogs and the 8 foot security fence. It’s honestly kind of a creepy feeling.”

Sherri Shirley is a realtor who says she showed the house after Murdock briefly put it back on the market.

“There was massive media wiring. 4 or 5 TVs in every room. So very peculiar why someone would need 5 TV’s in the master bedroom closet,” says Shirley.

Neighbors say they left the meeting without many answers, but some say they’ll be happy if Murdock follows through with his threat to leave town.

Welcome to WordPress. This is your first post. Edit or delete it, then start... 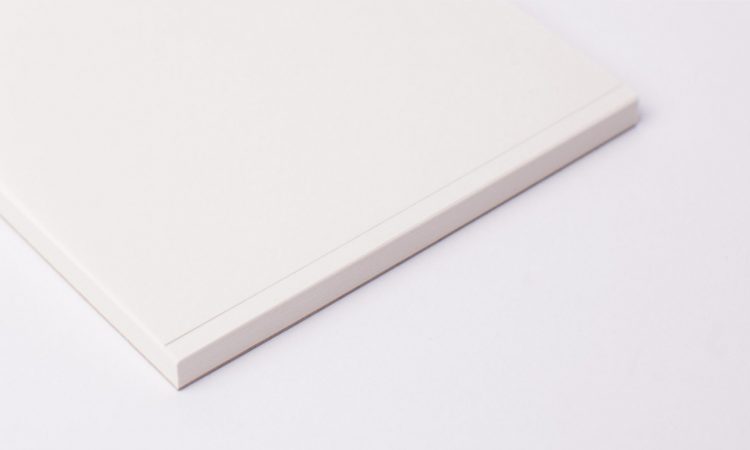 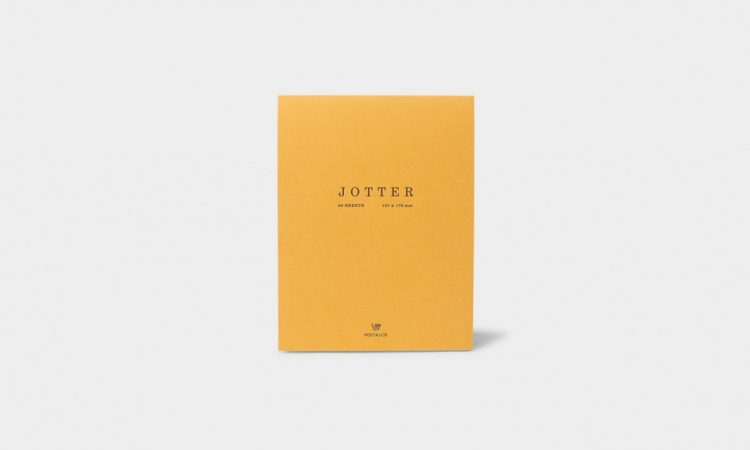 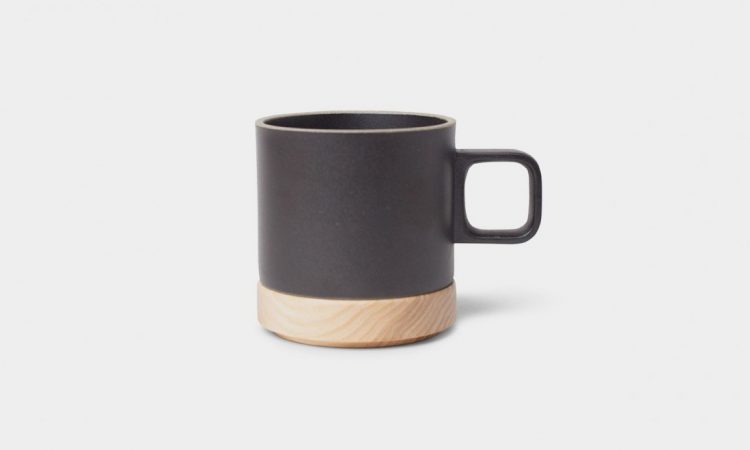 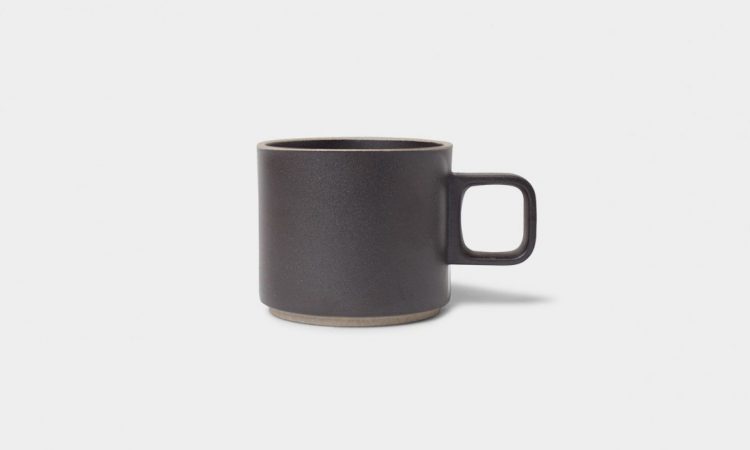 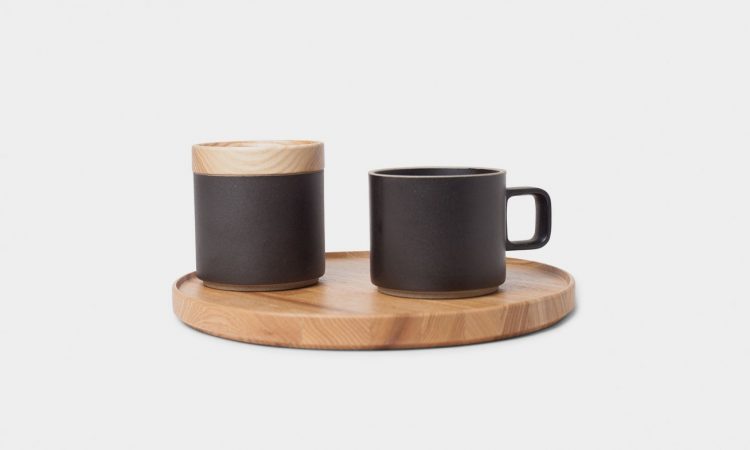 You can create Slideshows and Stacked galleries with Post Format: Gallery. Also you can manage - add/edit/delete images any time you want. Cufo comes with huge amount of gallery... 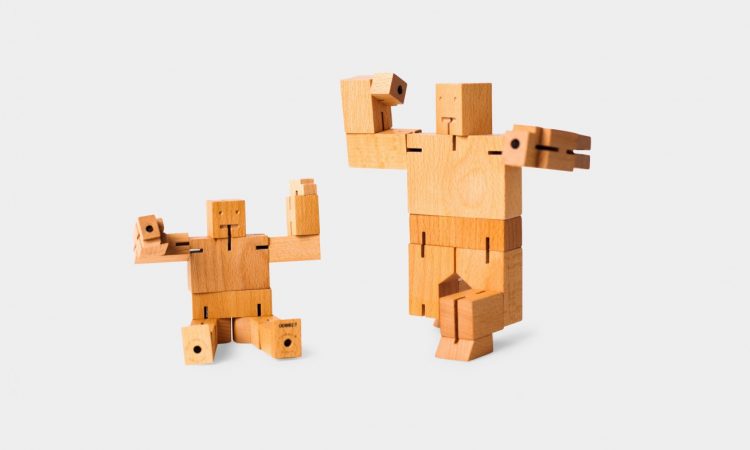 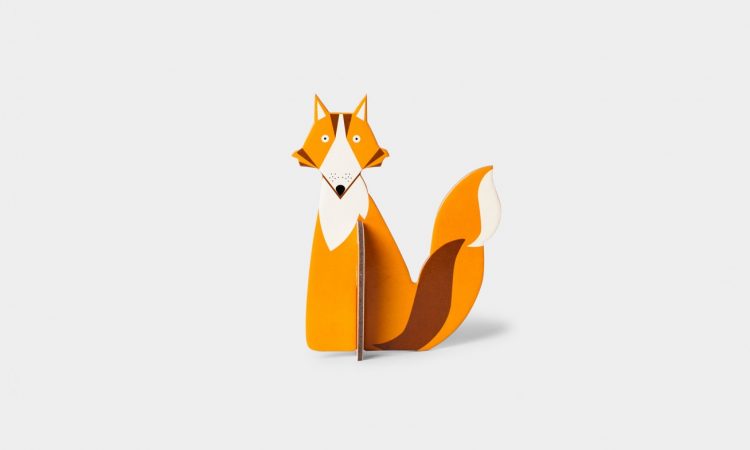 You can create Slideshows and Stacked galleries with Post Format: Gallery. Also you can manage - add/edit/delete images any time you want. Cufo comes with huge amount of gallery...

Every contact we have with a customer influences whether or not they’ll come back. We have to be ...

Puppies for sale in oh